Recognized as one of the pioneers of modern Arab art, Dia al Azzawi (Baghdad, 1939), started his artistic career in 1964, after graduating from the Institute of Fine Arts in Baghdad. 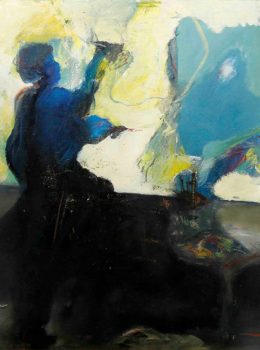 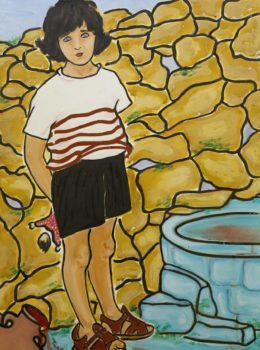